The History of Black Hall

In the early 1960s, the lower Connecticut Valley was becoming more populated with the existence of Route I-95 and the advent of Route 9 running from Hartford down the Connecticut River to Old Saybrook, and the number of people playing Golf was on the rise. A group of prominent Old Lyme residents felt the “existing area golf courses were inadequate to meet the demands of a new-found interest in golf generally.” 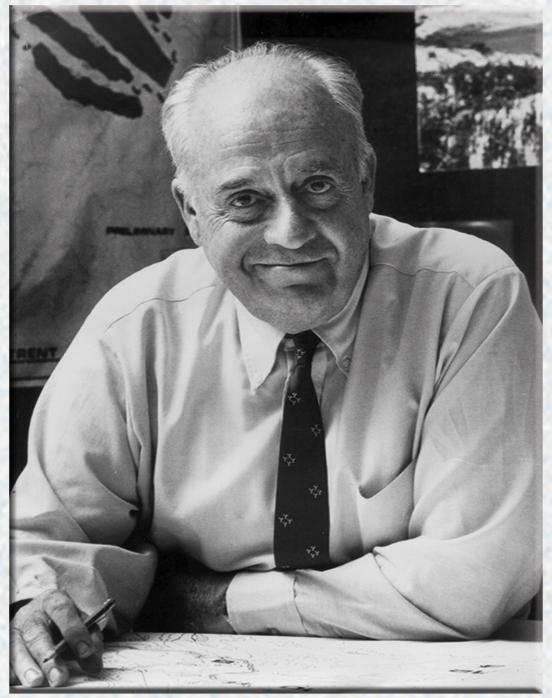 The founders were steadfast to “create a new golf club in Old Lyme that will be devoted exclusively to the ownership, operation and maintenance of a superior golf course of championship caliber. No facility not directly related to the enjoyment of the game by its members will be contemplated”. To that end in 1962, Robert Trent Jones was retained to design and supervise the construction of the course.

Black Hall Club, named after a historically important section of Old Lyme, was incorporated in March of 1965. Opening Day, July 8th of 1967 represented the many victories of so many obstacles along the way that on several occasions nearly stalled the project. Some of these challenges included; acquiring land, securing funds, course construction and recruitment of the necessary members. Each challenge was met with an answer and often times those answers came directly from our founding group of which we are ever indebted. Without their persistence, generosity and endless effort, we would not be walking the fairways of Black Hall today.

Our present clubhouse was built in 1980 and the course routing as it was designed (as you know it today) started being played. Our championship layout has quietly become one of the highest regarded layouts in the state of Connecticut. Host to many U.S. Open and other U.S. G. A. Championship Qualifying Rounds, many Mid-Amateur Championships, Connecticut State Open Championship, and CT PGA Championships, most recently in 2011.